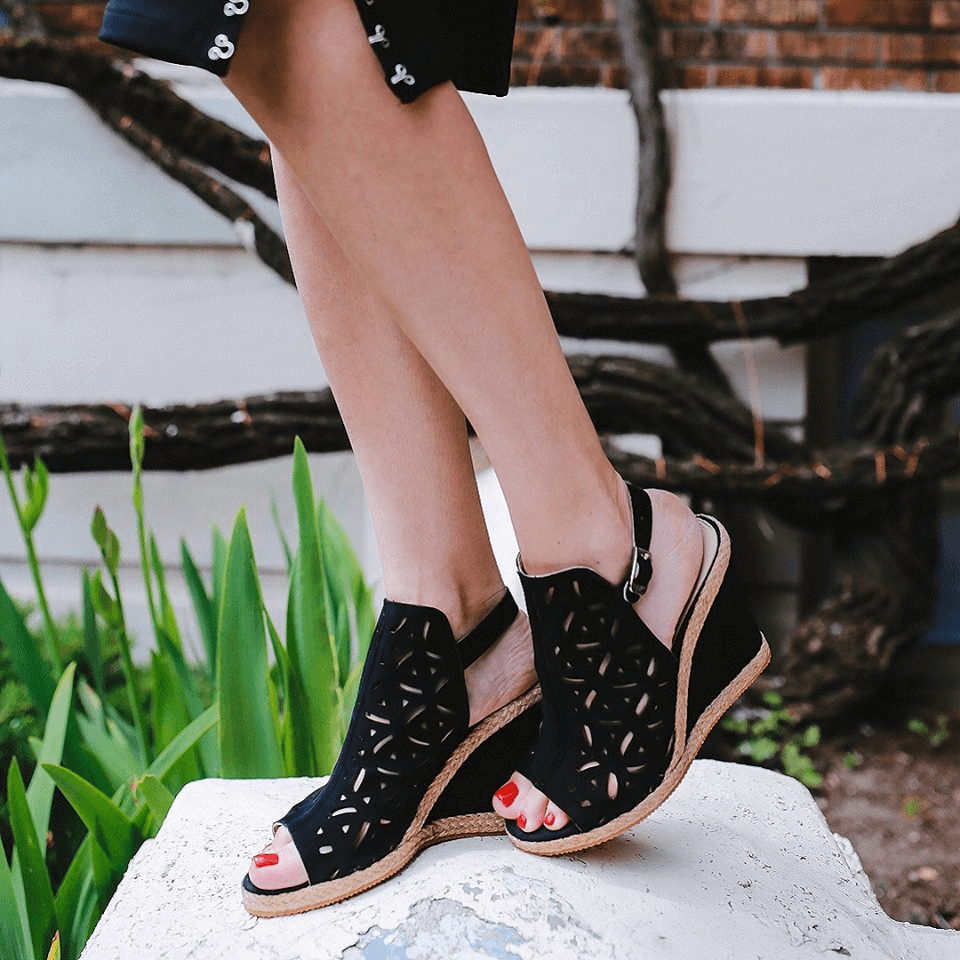 In the Pacific Ocean, off the coast of Chile, lies the small island of Chiloe. It was here, at the age of 17, that local girl Juana Becker (the child of German immigrants and the tenth in a family of thirteen siblings) married Federico Borquez, a young entrepreneur from the nearby town of Castro.

The young couple shared an entrepreneurial spirit, and a desire to find the most beautiful objects from across the world and make them available to the people of their remote hometown. 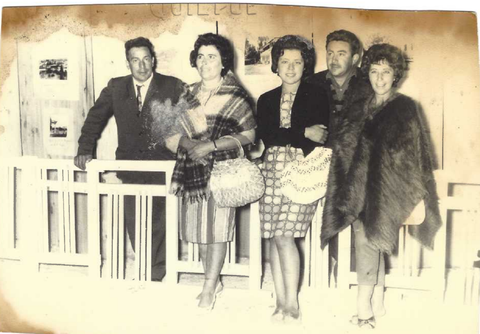 In pursuit of their dream, Juana and Federico founded Boberck, a name they created out of their own two names, Becker and Borquez.

They opened their first store in 1970. Inspired by Madrid’s famous shopping district, they named it La Gran Via.

It was the first store on the island to sell fine quality clothing and home goods. Now local people – who once had to travel 18 hours to Santiago – could shop in their own community.

Traveling great distances to find beautiful design, fashion and products has always been a passion for Boberck.

The family first traveled to New York in 1980, and a visit to Fifth Avenue inspired them with new ideas for the next wave of Boberck stores – and kindled the desire to one day bring their brand to the USA.

With the success of their first local stores the family was able to set their sites on expansion. They were confident in their vision and hoped the Boberck brand would be successful beyond the island. It was time for a bold expansion.

For their first test of the mainland market, they opened a small department store in Patagonia. The store brought the same global perpsective and passion for quality to the people of Patagonia. It was an immediate success and encouraged the growing family to continue their quest to take Boberck to new places.

Just as ground was being broken for an upscale, flagship department store in Puerto Montt, Federico was killed in a car accident.

After she buried her husband, Juana’s siblings gathered together to discuss the future of Boberck. Unanimously they gave her the same advice: she must abandon plans for the Puerto Montt flagship store and shut down Boberck.

A woman, they told her, could never run a business by herself. 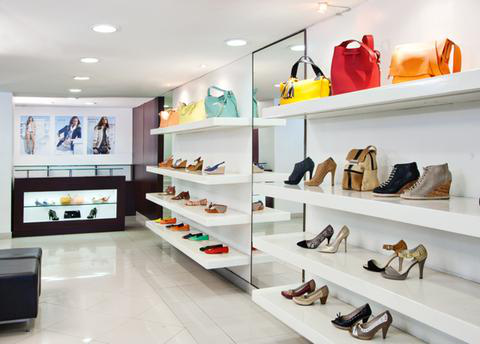 Nobody tells Juana Becker “No.”

Her strength and determination only grew stronger. She found support from a new generation – her three children stepped in to help her run Boberck, keeping their family’s dream alive.

It was this pivotal moment in which a family came together after the death of their father that gave birth to the Boberck of today – a company owned and run by strong women and the men who stand with them.

With renewed passion, Juana opened the flagship store and corporate headquarters in 1994. It remains one of Puerto Montt’s finest department stores, just as Juana and Federico had dreamed together all those years ago on Chiloe Island. 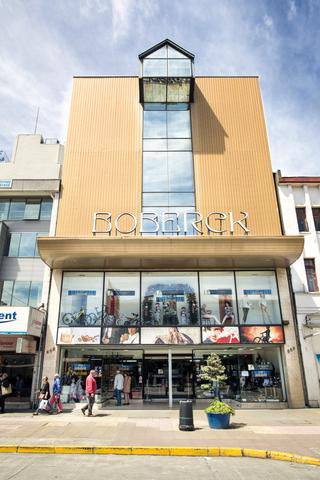 In addition to their large urban department stores, the fashionable new generation of the Borquez-Becker family opened a series of high-end boutiques, showcasing carefully-curated European fashion.

The Santiago boutique is shown in this 2015 photo from Santiago Eleganté.

In 2016 the new generation of Borquez-Beckers – Juana and Federico’s children Mauricio, Veronica and Sebastian – realized their family’s dream of reaching the U. S.

In this bold new venture, they have risen to their own generational challenge, embracing the dream founded by their parents back on Chiloe island started decades ago, of traveling the world to bring the finest and most beautiful things to people everywhere.

Products By This Designer: 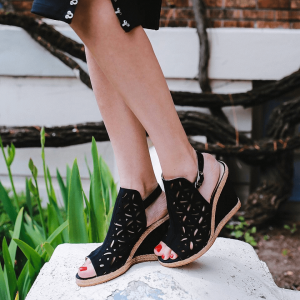 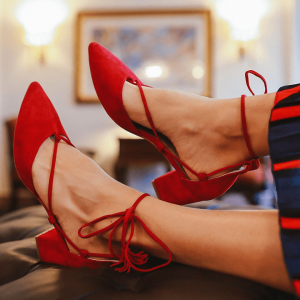