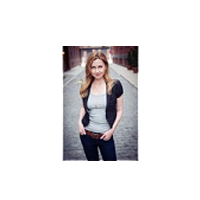 Alicia’s love for stylish, expressive and feminine jewelry can be traced back to her childhood where she was often found rummaging through her grandmother’s extensive jewelry collection. The epitome of class and elegance, her grandmother passed along to Alicia from her own mother, just how much jewelry can enhance and evoke individual style and mood. After studying design for many years mostly as an impassioned hobby, Alicia began to create and wear her own custom made pieces. When she was constantly asked what she was wearing or if people could, quite literally, buy right off her neck, her business was officially born. Alicia, who is also a professional actress, has worked with many amazing stylists throughout the years and has learned to appreciate and respect great design. Alicia uses the finest materials ranging from semiprecious stones to vintage, often one of a kind, findings. Her designs infuse antique with contemporary styles reflecting a sensual, elegant and classic look. Each piece is carefully and meticulously hand-crafted in her Manhattan studio to ensure the highest quality. She has created individual pieces for the hit TV show “Without a Trace,” and for numerous actresses, including Laura Dern and Naomi Watts, Rachael Ray, Katie Couric, Alison Bailes, Samantha Brown and several VH1 and MTV personalities. Her pieces have been featured on Good Morning America, The View, The Tony Awards, The Rachael Ray Show, The Katie Couric Show, numerous independent films, as well as in a variety of magazine publications. She also designs for brides and bridal parties. Alicia Marilyn Designs can be found in many boutiques throughout the country, as well as internationally.

Alicia is also a huge advocate for animal rights and has been for many years. She volunteers regularly in shelters in and around New York City and New Jersey and does her own rescue work as well. Alicia Marilyn Designs regularly donates a portion of their sales to several different animal rescue organizations, including Bideawee and The Humane Society.

Products By This Designer: 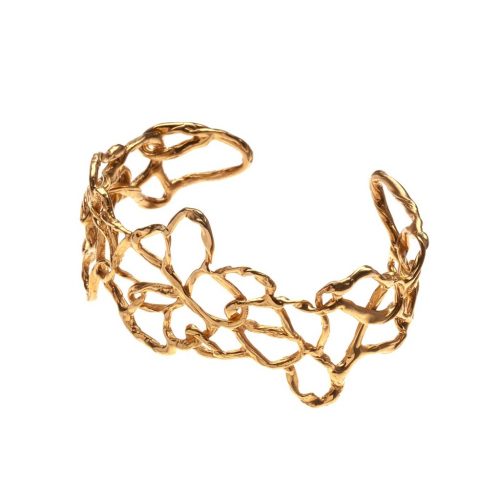 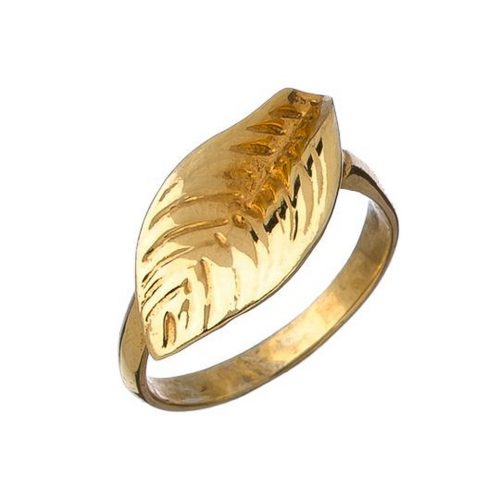 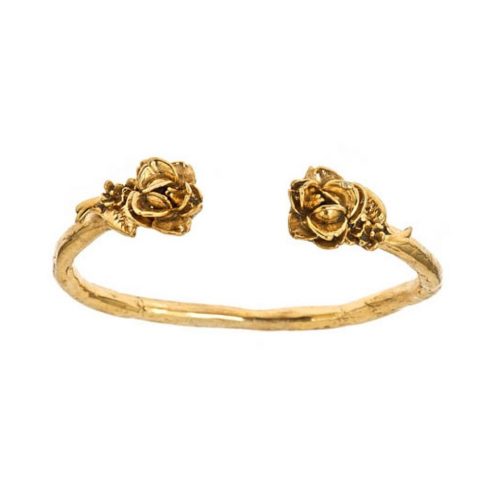 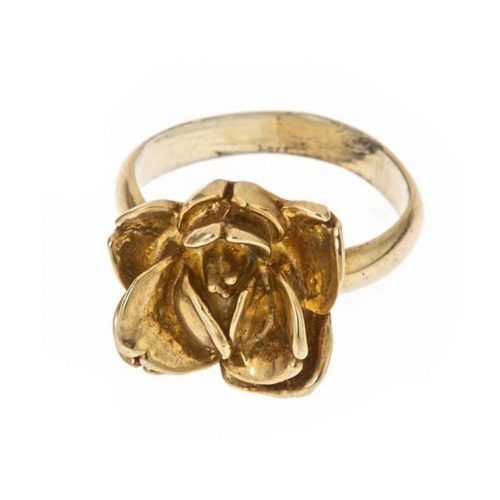 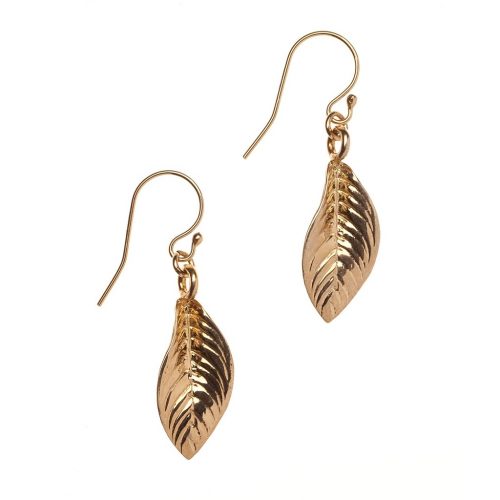 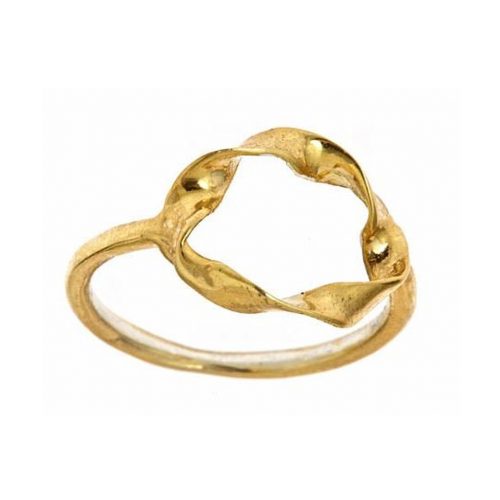 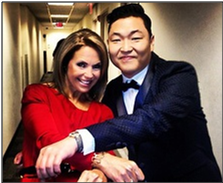 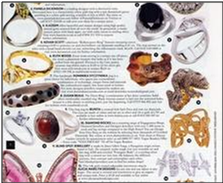 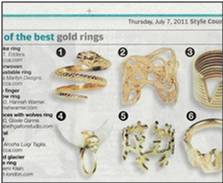 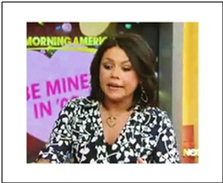 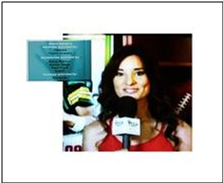 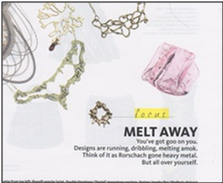 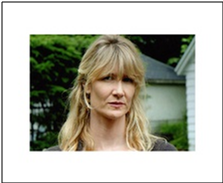 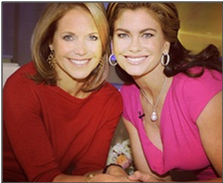